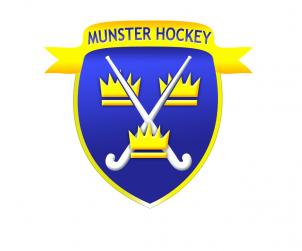 The Munster U18 Boys side was announced this afternoon. The panel of 18 and 2 reserves now has over two months to prepare for the Interpros in Cork in mid-September. The squad will travel to Wales in August to play challenge matches against the Welsh U18 side as part of preparations.

Coach Graham Catchpole had the following to say on the announcement of the squad, “The management team would like to thank all the athletes for their dedication to the programme to date as we build towards a home Interpros in September. I also want to thank those coaches who are working hard at the regional sessions to keep the athletes sharp and develop their skillset. We have seen some significant improvements in performance over the past 2 months culminating in a strong performance last weekend against the Irish U16s – we plan to continue this upward trend. We are sorry to see some excellent athletes leave the squad, but we are confident they will bounce back for future Munster sides.”