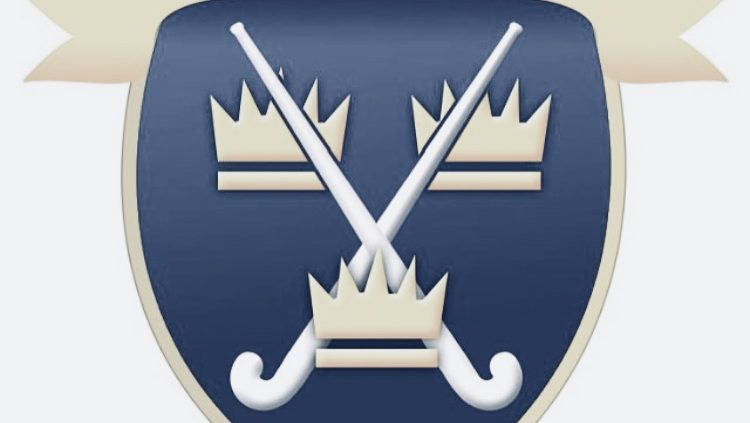 The U16 Management team today announced a panel of 22 for the boy’s U16 Munster squad. This panel will train over theSsummer until the final tournament squad for this year’s Interpro’s is named in August. Manager John Geary said, “Following our successful weekend training camp in Bandon, we’ve managed to reduce the numbers from 30 players down to 22. We’d like to thank all those players who were unsuccessful for their participation over the last couple of months in helping us reach this stage.”

The ‘Summer’ squad is as follows

Next session will be on in Garryduff on Sat, 7th July.